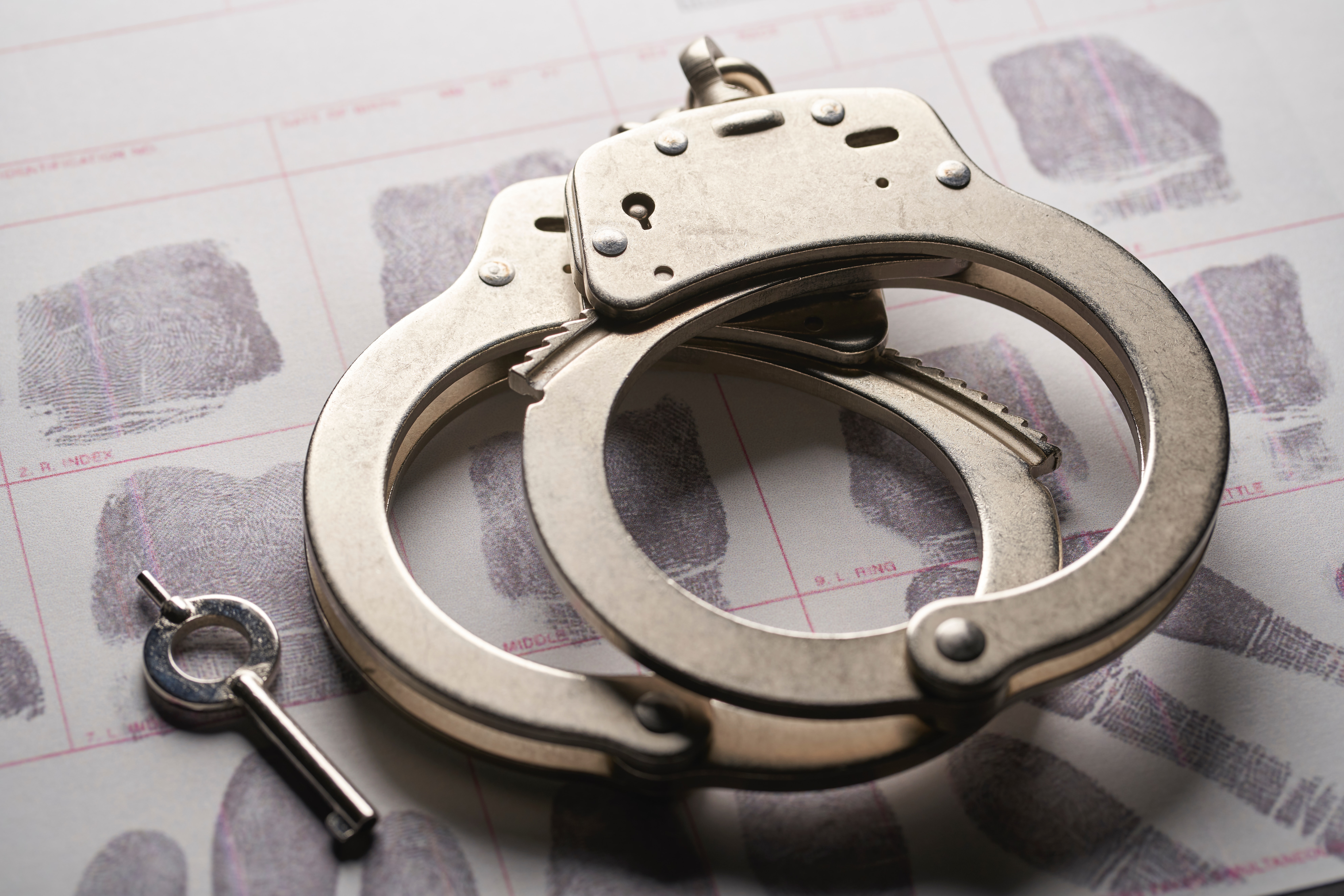 The co-founder and CEO of a Manhattan investment firm and a former trader at the firm were convicted Thursday of securities fraud.

Anilesh Ahuja, 51, the co-founder, CEO and chief investment officer of Premium Point Investments LP, which managed a portfolio of hedge funds, and Jeremy Shor, 44, a former trader at PPI, were convicted of scheming to artificially inflate the value of the firm’s holdings by more than $100 million in order to attract new investors and retain existing ones.

Ahuja, of New Rochelle, NY, and Shor, of New York City, were found guilty of all four counts against them: conspiracy to commit securities fraud, which carries a maximum potential sentence of five years in prison, and securities fraud, conspiracy to commit wire fraud, and wire fraud, each carrying a maximum potential sentence of 20 years. The men will be sentenced by U.S. District Judge Katherine Polk Failla at a future date.

Before founding PPI a decade ago, Ahuja was the head of the residential mortgage-backed securities group at a global investment bank. At its peak, PPI managed more than $5 billion in assets.

Two former PPI employees, Amin Majidi of Armonk and Ashish Dole of White Plains, had already pleaded guilty to their roles in the scheme, as had Frank Dinucci Jr., a former salesman at a broker-dealer.

“Investors in our markets must be able to count on the truth and accuracy of the information they receive from those they entrust with their money,” said Deputy U.S. Attorney Audrey Strauss.

To read the U.S. Attorney’s Office’s press release on the conviction: justice.gov/usao-sdny

To read the U.S. Attorney’s Office’s press release on the indictment of Ahuja, Majidi and Shor: justice.gov/majidi

To read the indictment: https://www.justice.gov/indictment 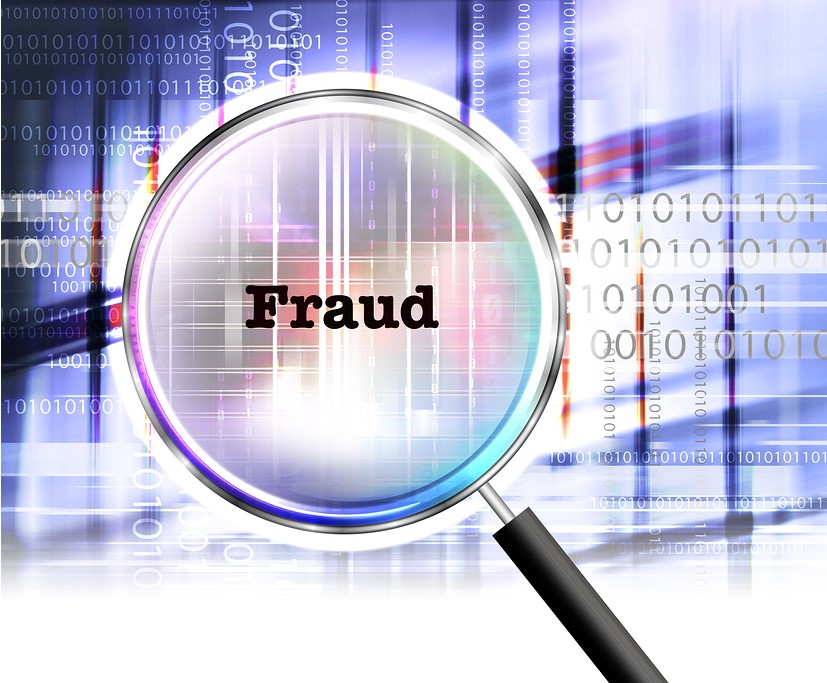 Forensic accounting services are described in the document as those involving “the application of specialized knowledge and investigative skills by a member to collect, analyze, and evaluate certain evidential matter and to interpret and communicate findings.” The Statement on Standards for Forensic Services No. 1 focuses on certain types of engagements – litigation and investigation – rather than the specific skill sets used or activities involved in those engagements.

Litigation is described in the statement as “an actual or potential legal or regulatory proceeding before a trier of fact or a regulatory body as an expert witness, consultant, neutral, mediator, or arbitrator in connection with the resolution of disputes between parties.” The category includes disputes and alternative dispute resolution.

Investigation is described as “a matter conducted in response to specific concerns of wrongdoing in which the member is engaged to perform procedures to collect, analyze, evaluate, or interpret certain evidential matter to assist the stakeholders in reaching a conclusion on the merits of the concerns.”

The standards generally do not apply to forensic services performed as part of an attest engagement such as an audit, review or compilation, or to internal assignments made by an employer to an employee not in public practice.

Under the standards, an AICPA member who serves as an expert witness in a litigation engagement is generally barred from providing opinions subject to contingent fee arrangements. A member performing forensic services is also prohibited from issuing an opinion regarding whether a fraud has been committed. A member may provide an expert opinion regarding “whether evidence is consistent with certain elements of fraud or other laws.”

The standards were developed and issued by the AICPA’s Forensic and Valuation Services Executive Committee. They are effective for engagements accepted on or after January 1, 2020, but may be voluntarily implemented earlier. Member forensic services are also subject to the AICPA’s broader “General Standards Rule,” which establishes guidelines such as professional competence, professional care and planning and supervision.

If you have any questions regarding this article or other matters related to forensic accounting, please contact Advent Valuation Advisors at info@adventvalue.com.

One of the largest landlords in the country has been charged with operating a Ponzi-like scheme that used millions in investor funds to make interest and principal payments to prior investors, and to cover up other fraudulent conduct.

Robert Morgan, Frank Giacobbe, Todd Morgan and Michael Tremiti were indicted May 21 on 114 counts, charged with conspiracy to commit wire fraud and bank fraud for their roles in what prosecutors describe as a half-billion dollar mortgage fraud scheme. The defendants each face various additional charges such as wire and bank fraud and money laundering. Robert Morgan and Todd Morgan are also charged with wire fraud conspiracy to defraud insurance companies.

The charges carry a maximum penalty of 30 years in prison and a fine of twice the loss caused by the crimes, which is currently estimated to exceed $25 million.

In a related civil case, the Securities and Exchange Commission alleges that Robert Morgan, Morgan Mezzanine Fund Manager LLC and Morgan Acquisition LLC, all of Pittsford, NY, made a series of fraudulent private securities offerings that operated in a “Ponzi scheme-like manner” by using new investor funds to repay prior investors.

Robert Morgan was the managing member and CEO of Morgan Management and controlled a large portfolio of properties, according to prosecutors. Morgan and his companies developed residential and commercial real estate projects, with most of its properties located in western New York and Pennsylvania. According to the SEC complaint, between 2013 and September 2018, Morgan and the related entities raised more than $110 million by selling securities directly to investors.

The money was supposed to be used to acquire multifamily residential properties and engage in other real estate development projects. Investors were promised 11 percent returns. More than 200 investors in at least 17 states poured money into Morgan’s notes funds.

According to the criminal complaint, Morgan Management provided property management, accounting and financial reporting services for properties owned by limited liability companies controlled by Robert Morgan. The defendants are accused of conspiring to manipulate income and expenses for properties to meet financial ratios required by lenders.

“The manipulation included, among other things, removing expenses from information reported to lenders and keeping two sets of books for at least 70 properties, with one set of books containing true and accurate figures and a second set of books containing manipulated figures to be provided to lenders in connection with servicing and refinancing loans,” according to the U.S. Attorney’s Office for the Western District of New York.

Prosecutors say that, between 2007 and June 2017, the defendants conspired with others to fraudulently obtain money, securities and other property from financial institutions and government-sponsored entities like Freddie Mac and Fannie Mae. The defendants are accused of providing false information overstating the incomes of properties owned by Morgan Management or certain principals of Morgan Management.

Many of the projects did not generate sufficient cash flow to repay both their secured lenders and the notes funds, according to the SEC. As a result, the defendants used the notes funds as “a single, fraudulent slush fund, repeatedly using the funds for purposes inconsistent with the representations and disclosures made to investors,” according to the complaint. “To conceal their fraudulent conduct, and to mislead their auditors, defendants papered these transfers using sham loan documents designed to make the transfers appear legitimate.”

Investors are owed more than $63 million, according to the complaint, and the notes funds have few if any assets aside from the receivables for the loans they have made to affiliated borrowers.

Both the criminal case and the SEC’s civil case are being heard in U.S. District Court for the Western District of New York.