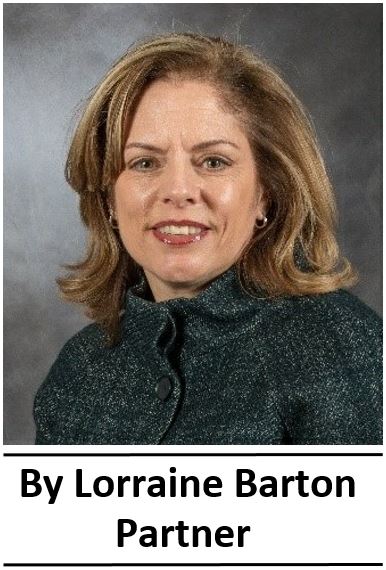 A buy-sell provision can help ensure an orderly transaction when one shareholder wishes to leave a business. It can dictate the manner in which an owner’s interest changes hands, as well as the price.

The enforcement of one such provision was the point of contention when the shareholders of a family-owned automotive repair business in Nassau County recently faced off in court.

Tabs Motors of Valley Stream Corp. was owned by four siblings, each of whom held 50 shares of common stock. The siblings signed the shareholders agreement in December 2013, after allowing more than a year for consideration of its terms. The agreement featured a buy-sell provision that, among other things, would be triggered upon the filing of a motion to dissolve the company.

Buy-sell provisions spell out the terms under which an owner’s share of a business may be reassigned when they leave the company. They often provide for some combination of redemption, in which the company is required to repurchase the interest, and cross-purchase, in which the remaining owners are permitted to buy it. Such provisions are often intended to prevent ownership from falling into the hands of outside parties. If designed properly, they can reduce the likelihood of controversy when a shareholder decides to leave the company.

Tabs Motors’ shareholders agreement (as cited in the decision) includes a buy-sell provision stating that “if any shareholder files a petition to dissolve the Corporation; … the Corporation firstly, and then the other Shareholders shall have the option to purchase all, but not part of the shares owned by such Shareholder.”

Justice Reed rejected the petitioners’ contention that the shareholders agreement was unconscionable, noting that it applied equally to any shareholder who petitioned for dissolution and that the parties had more than a year to review the agreement and receive counsel prior to signing. He rejected the claim that the valuation provided in the shareholders agreement was stale, pointing out that it was double the 2011 valuation and that it had been affirmed in 2018 in the probate of Connie Collins’ estate.

Finally, Justice Reed rejected the petitioners’ assertion that the other owners had breached their fiduciary duties, noting that even if the claims were legitimate, “they would not invalidate the buy-sell provision. The buy-sell provision is still enforceable.”

The ruling in Estate of Connie Collins v. Tabs Motors demonstrates the durability of buy-sell provisions written into owners agreements. That’s why it is vital to give due consideration to the wording of such agreements. For instance, language that calls for an appraisal in the event of a controversy can help ensure equitable treatment of all interests. For more information on buy-sell agreements or other valuation matters, please contact the trusted professionals at Advent.

The case is The Estate of Collins v. Tabs Motors of Valley Stream Corp. You can read the decision here. Read additional Advent blog posts on buy-sell agreements here and here.