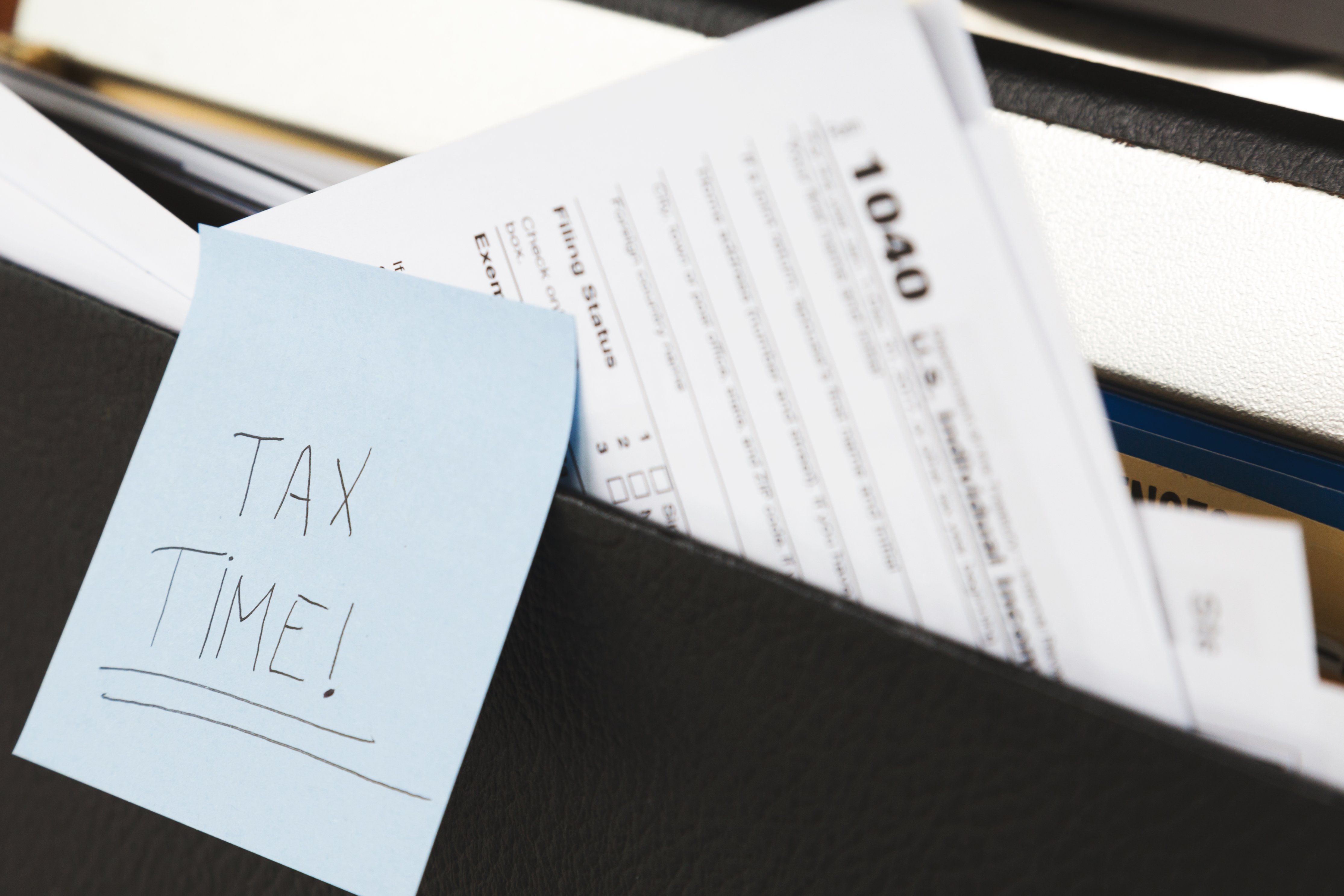 In the taxpayer’s expert report, GBP was first valued as a C-corporation equivalent, which included tax–affecting. Next, quantitative and qualitative adjustments were made to address economic benefits attributed to the Subchapter S election.

The valuation community and taxpayers have been fighting the IRS over this issue for years, starting with Gross v. Commissioner (TCM 1999-254) in 1999, which rejected the use of tax-affecting when valuing pass-through entities. Courts have generally sided with the IRS in opposing the tax-affecting of pass-through entities in subsequent cases such as Estate of Gallagher v. Commissioner (TCM 2011-148) in 2011.

In Kress v. United States of America (Case No. 16-C-795, U.S. District Court, Eastern District of Wisconsin), plaintiffs James and Julie Ann Kress sued to recover an overpayment of gift taxes. The court accepted the taxpayer’s valuation report, in which GBP was tax-affected as a C corporation, supporting the point that valuation experts have been arguing for several years. While the District Court’s decision in Kress does not carry the precedential weight of a U.S. Tax Court decision, it should be valuable to other courts considering the issue.

In his report, the taxpayer’s appraiser tax-affected the earnings of the S corporation in appraisals filed as of December 31, 2006, 2007 and 2008. The court accepted the fair market value as filed by the taxpayer, with only minor adjustments to the applied discounts for lack of marketability (DLOM).

In their respective reports, the IRS’s appraiser and the taxpayer’s expert each tax-affected GBP’s S corporation earnings as if it were a C corporation. This is significant, because the IRS has held the position in recent years that earnings of pass-through entities (S corporations, LLCs and partnerships) should not be tax-affected, because they do not pay entity-level taxes. Business appraisers have generally endorsed the practice of tax-affecting pass-through entities, arguing that the tax benefit of pass-throughs should be based on the effective difference in the after-tax income of their owners.

In the Kress case, this was not an issue, as both appraisers tax-affected GBP’s earnings. The IRS’s expert also applied a pass-through benefit in its application of the income approach, while the taxpayer’s expert did not.

After acknowledging the efficacy of tax-affecting, the court went even further, stating, “The court finds GBP’s subchapter S status is a neutral consideration with respect to the valuation of its stock. Notwithstanding the tax advantages associated with subchapter S status, there are also noted disadvantages, including the limited ability to reinvest in the company and the limited access to credit markets. It is therefore unclear if a minority shareholder enjoys those benefits.”

In its decision, the court did not accept the S-corporation premium (pass-through benefit) put forth by the IRS’s valuation expert, resulting in a nearly complete victory for the taxpayer. The decision represents an important point of inflection in the controversy over the tax-affecting of pass-through entities and the application of a premium for pass-through entity status.

It is worth noting that the gifts in the Kress case were from 2006, 2007 and 2008, prior to the pass-through tax benefit gaining full traction in the debate within the valuation community. It will be interesting to see if prevailing thought and application change in the future.

Kress will clearly be an important reference for taxpayers in gift- and estate-tax appraisal cases where the IRS argues against tax-affecting of S corporation earnings and for a premium in the valuation of pass-through entities relative to otherwise identical C corporations. The case should be considered as support for tax-affecting the earnings of a company organized as a pass-through entity for income tax purposes.

Lorraine Barton is a partner with Advent Valuation Advisors. She can be reached at lbarton@adventvalue.com. 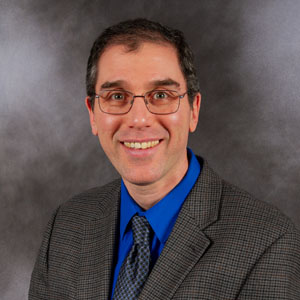 Advent Valuation Advisors announced that Michael Levensohn has joined the firm as an analyst.

Michael, who lives in Monroe, NY, brings more than a decade of business journalism and editing experience to Advent. He was most recently the metro editor of the Times Herald-Record, a regional daily newspaper and media company serving Orange, Sullivan and Ulster counties in New York.

He has authored more than 1,500 articles on business and financial topics including mergers and acquisitions, residential and commercial real estate, the economy and bankruptcy. His writing and investigative skills garnered more than a dozen awards from the New York State Associated Press Association, the New York News Publishers Association and other journalism organizations.

Michael is a graduate of Princeton University and is completing a master’s degree in accountancy from the University of Illinois. He can be reached at mlevensohn@adventvalue.com. 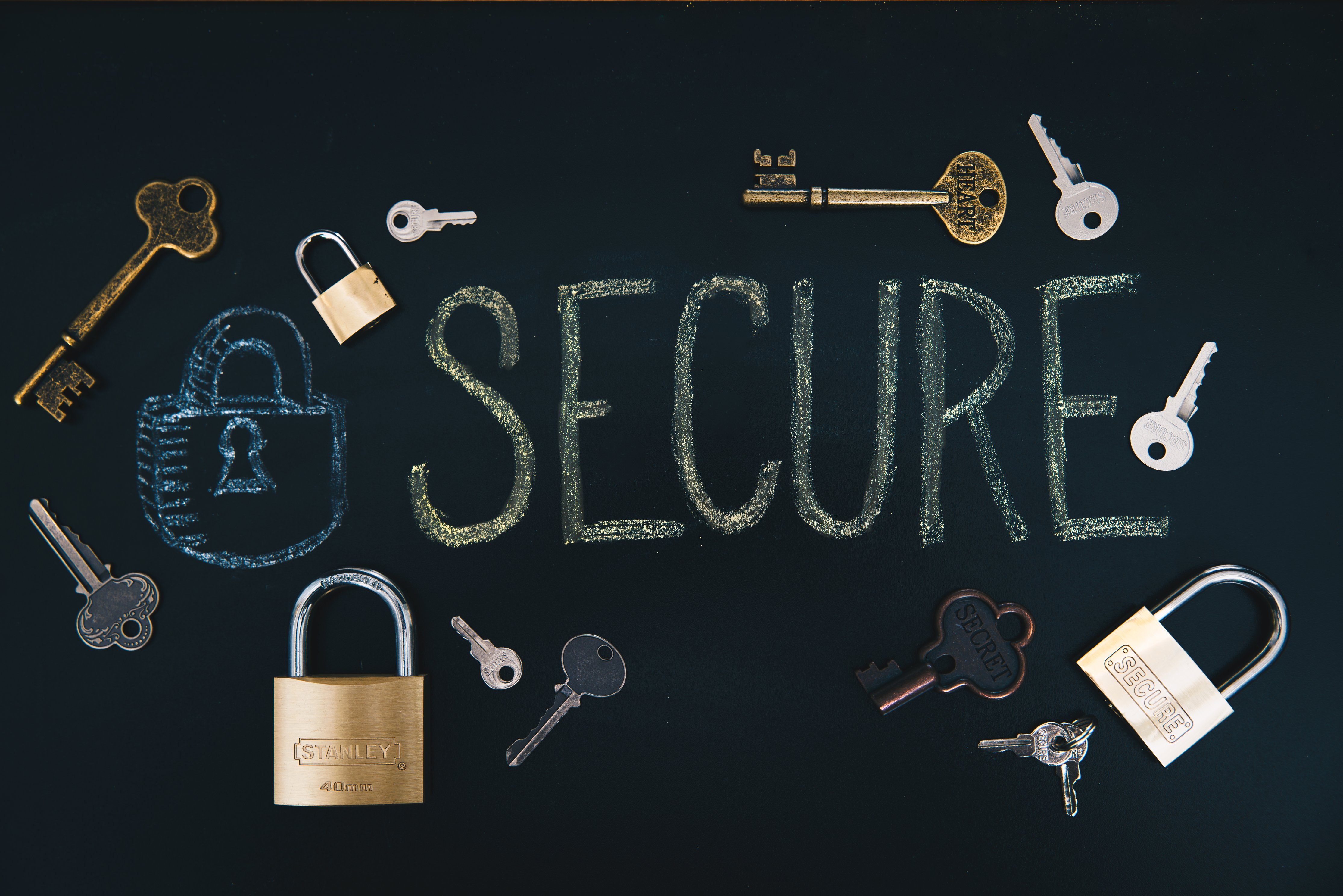 The bookkeeper for a small Sullivan County business is charged with making $3,000 in personal purchases on the company credit card.

An employee of an Ulster County restaurant is charged with stealing $12,000.

The longtime office manager of an Orange County propane dealer pleads guilty to embezzling more than $1.3 million – the equivalent of four years of profits – by disguising thefts as payments to vendors.

Experts estimate that organizations lose 5 percent of their annual revenues to fraud. Organizations with fewer than 100 employees are more likely to be victimized by occupational fraud – acts committed against an organization by its own officers, directors or employees – than are larger ones. And the losses for small organizations, which are more likely to lack internal controls, are typically twice as large, according to the Association of Certified Fraud Examiners’ Report to the Nations 2018 Global Study on Occupational Fraud and Abuse.

The path to a more secure workplace

Organizations need strong internal controls to prevent theft and fraud. What can a small organization with limited resources do to protect itself? Consider these steps to help reduce risk:


Give your organization a checkup

Conducting regular reviews of key checkpoints in your organization can help you detect fraud early. If maintaining a schedule is difficult, try random, unpredictable reviews as frequently as possible.

Here are a few ways to get started:

Here’s a final piece of advice. To limit workplace fraud, build a fair organization. Avoid situations that promote fraud, such as unrealistic goals, poorly designed incentive compensation plans or unfair workloads. Encourage an atmosphere of open communication where problems can be identified and resolved.

If you think your organization may have been victimized by occupational fraud, contact Advent Valuation Advisors at info@adventvalue.com.