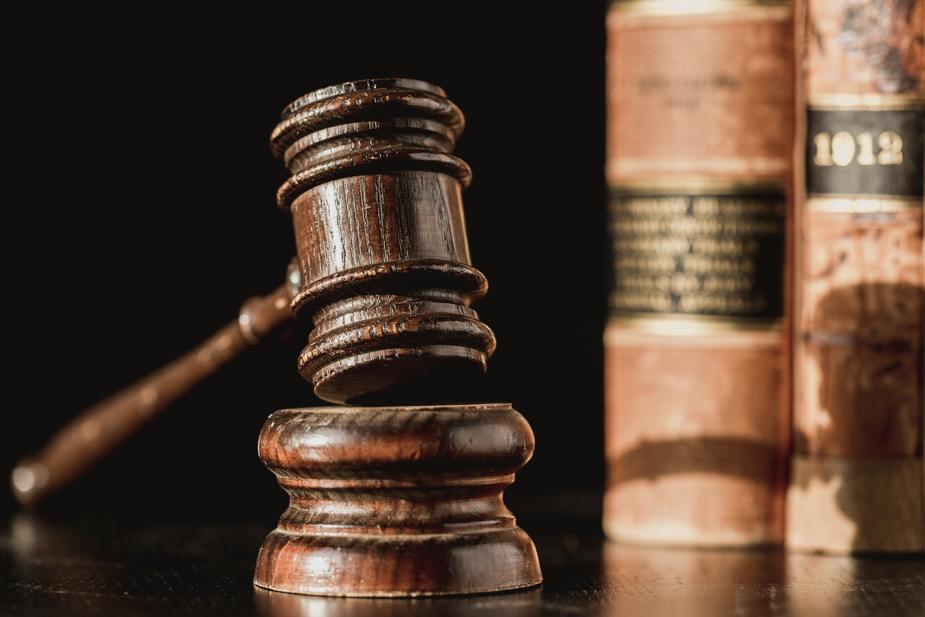 What makes the difference between your company being valued at $30 million or $6 million?

Sometimes, it comes down to which valuation expert’s report the judge finds more credible.

That’s what the owners of Kraus USA, Inc., a Long Island business selling fine plumbing fixtures, learned earlier this year. Sergio Magarik sued his co-owners, Michael Rukhlin and Russell Levi, in 2015, seeking to dissolve the company. (Read the petition here.) The respondents elected to buy out his interest in the company, and as a result, various claims and counterclaims were discontinued, leaving but one matter to be determined by the court: the value of Magarik’s shares.

This required a determination of the fair value of the company as of September 20, 2015, the day before the petition was filed. Kraus is an internet-based business that sells faucets, sinks, plumbing fixtures and related items, primarily through third-party retailers. Its products are manufactured in China. The company grew rapidly, from $21 million in sales in 2012 to $36 million in 2015, but had negative cash flow and a significant amount of debt. Magarik owned 24 percent of the company, Levi, 51 percent and Rukhlin, 25 percent.

The trial included testimony from the three owners, Kraus’ controller and the valuation experts for each side. Each expert prepared a valuation based on an income and a market approach to value. Magarik’s expert arrived at a value of about $30 million for Kraus, the average of his discounted cash flow income approach ($21.9 million) and guideline public company market approach ($38.8 million).

The valuation echoed projected earnings prepared months earlier by Kraus’ controller in connection with a loan application in which Kraus’ owners represented that the company was worth more than $30 million.

The respondents’ expert estimated Kraus was worth $6.05 million, about one-fifth the amount of the other expert’s estimate. He presented an income approach based on capitalization of earnings ($6.16 million) and cash flow ($5.9 million and $6.1 million). His market approach, a “merged and acquired company method” method relying on Pratt’s Stats database (now DealStats) for comparable transactions, resulted in a range of values from $5.3 million to $6.1 million.

Justice Vito DeStefano found that Magarik’s expert did not sufficiently account for the level of competition Kraus faced or its lack of cash flow, and that it overestimated the value of the Kraus brand, which Kraus did not actually own.

“The court does not accept the valuations provided by petitioner’s expert … as they exceeded the true value of the business, were based on income projections that were unrealistic and optimistic and not based on appropriate comparable businesses. Moreover, the two valuations provided were vastly disparate from each other, underscoring mistaken premises and assumptions.”

“In reality,” the justice wrote, “the value of the business was never $30 million and the projections contained in the loan application were never realized.” Justice DeStefano accepted the $6.05 million valuation presented by the respondents’ expert, which he found to be “supported by the credible evidence which demonstrated a successful and growing business that was not especially liquid.” (Read the decision here.) He applied a 5 percent discount for lack of marketability – less than the 25 percent DLOM sought by the respondents. The petitioner had not applied a DLOM.

The resulting value of Magarik’s 24 percent interest was calculated to be $1,379,400. Justice DeStefano added interest of 9 percent dating back to the filing of the petition, and gave Kraus two years to make the payment, in deference to the company’s cash flow difficulties.

For more on the two valuations, you can read the parties’ post-trial memoranda here and here. The case is Sergio Magarik v. Kraus USA, Inc., Michael Rukhlin and Russell Levi, Index No. 606128-15, Nassau County Supreme Court.