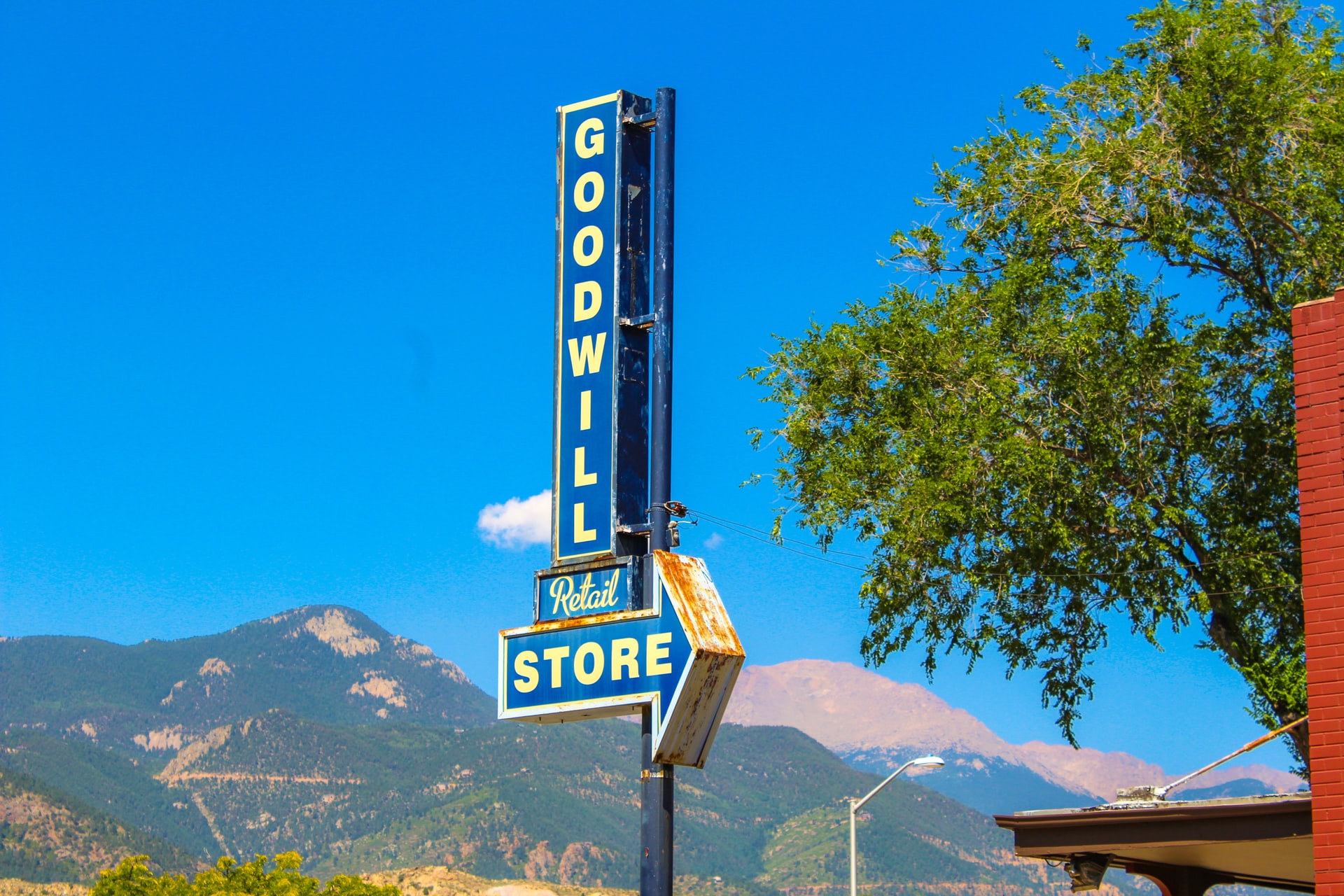 While not a New York case, a recent divorce case in Delaware Family Court sheds new light on an old precedent for the treatment of enterprise goodwill in a sole proprietorship.

The couple in A.A. v. B.A. married in 1979 and divorced in February 2017, but the case lingered, with a decision regarding the valuation of the husband’s financial advisory practice, a sole proprietorship, coming in October 2020.

The court rejected the report by the husband’s expert, taking issue with both its failure to consider the business’s goodwill and its reliance on a flawed asset approach.

“From the outset, husband’s expert’s opinion was limited by his belief that Delaware law was settled that there could not be good will in a sole proprietorship,” reads the decision.

The husband’s expert had relied on a 1983 Delaware Supreme Court decision. In E.E.C. v. E.J.C., (457 A. 2d 688, Del. 1982), the court had rejected the consideration of goodwill in the valuation of a sole practitioner’s law practice. According to the decision in A.A. v. B.A., the husband’s expert took that oft-cited decision as an indication that Delaware case law does not permit the use of goodwill in valuing sole proprietorships under any circumstances.

The court rejected this premise: “The court notes that husband’s business in the present case is not a law firm and the practice and means of generating income are different. The court does not read E.E.C. as stating every sole proprietorship in every case has no professional good will.”

The court agreed with the wife’s expert, who assigned 5 percent of the total goodwill to the husband based on the value of his noncompete agreement, and the remaining 95 percent to the business. The court said both experts agreed that, if the husband could transfer goodwill such that he could transfer to a buyer his client base and stream of income, or even 95 percent of his stream of income, he could receive about $3.5 million for the business.

The court also took issue with the husband’s expert’s asset approach, which did not consider income earned but not yet paid to the business as of the separation: “Husband continued to run the business and the value receive[d] by husband through receivables, work in process or residual commission tails was well beyond the amount placed on it by husband’s expert. This would probably explain why the husband himself placed a value of $10 million on the business in his financial statements.”

The decision notes that, between the date of separation and late 2019, the husband extracted more than $4 million from the business, including commissions for work done during the marriage. This included a $600,000 commission received in 2018 that had been in the making for perhaps three years, according to the husband’s testimony.

The wife’s expert used a weighted combination of the income approach (capitalized income method) and market approach (transaction and guideline public company methods). The court relied on the wife’s expert, determining that the business’s value was $3,488,000.

If you require assistance with the valuation of your business in a matrimonial matter, please contact Advent for trusted guidance. 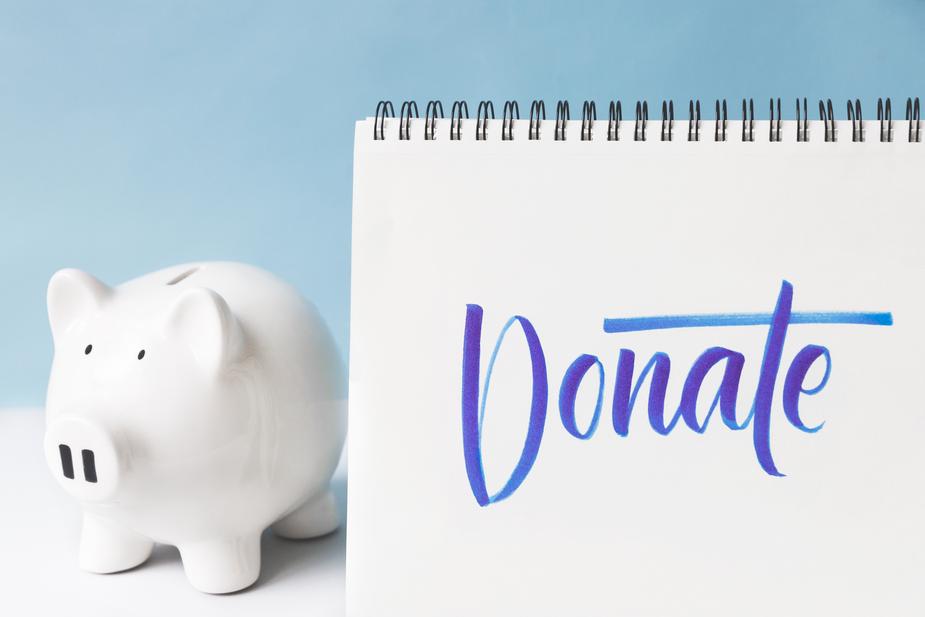 Philanthropic business owners may have made last-minute gifts of stock to charities at the end of 2020. Others plan to make donations in 2021. How much is that stock worth? Donations of publicly traded stocks are relatively easy to value, but private equity interests are typically more complicated to value. 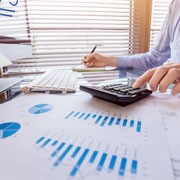 Qualified charitable donations can help lower your taxable income as well as support worthwhile causes. However, not all donations are tax deductible. Individuals can deduct them only if they itemize.

In addition, charitable contributions must be made to qualified organizations. You can determine whether an organization is qualified by going to the IRS Tax Exempt Organization Search (formerly Select Check).

Depending on the amount of the donation, to claim the tax break you’ll have to:

Fair market value (FMV) is the appropriate standard of valuation for these donations. Under IRS Revenue Ruling 59-60, FMV represents “The amount at which the property would change hands between a willing buyer and willing seller, when the former is not under any compulsion to buy, and the latter is not under any compulsion to sell, both parties having reasonable knowledge of relevant facts.”

If you put a restriction on the use of the property you donate, the FMV must reflect that restriction.

Appraisals for donations valued at more than $10,000 must be written. Abbreviated calculations or letter formats may cost less, but they may also raise a red flag with the IRS. Moreover, valuators’ reports typically serve as their direct testimony if a return ends up in U.S. Tax Court.

According to IRS Publication 561, Determining the Value of Donated Property, qualified appraisals must include the following items:

Business valuation reports should identify the appraisers’ firms and list their qualifications, including background, experience, education and memberships in professional appraisal associations.

Always use an appraiser who has earned an appraisal designation from a recognized professional organization and who meets IRS requirements for education and experience. The IRS specifically prohibits do-it-yourself valuations by the donor, recipient or related parties.

It is important to note that you are not permitted to take a charitable deduction for business valuation or appraisal fees. In previous years, those fees may have qualified as miscellaneous deductions, subject to the 2 percent-of-adjusted-gross-income limit. However, starting in 2018, that tax break has been temporarily suspended through 2025 under the Tax Cuts and Jobs Act.

The IRS has cracked down on charitable contributions in recent years. The bigger your deductions, the more stringent the substantiation rules are — and the more likely the IRS is to audit them. Hire an experienced business valuation professional to help ensure your deduction survives IRS scrutiny.

Please contact the professionals at Advent Valuation Advisors if you have any questions regarding the valuation of a stock donation or other business valuation matters.